“ Holland is a geographical region[2] and former province on the western coast of the Netherlands.[2] The name Holland is also frequently used informally to refer to the whole of the country of the Netherlands.[2] This usage is commonly accepted in other countries and is also commonly employed by the Dutch themselves.[3] However, some in the Netherlands, particularly those from regions outside Holland, find it undesirable, misrepresentative, or even offensive to use the term for the whole country.[4]”

“Many Europeans thought of the United Provinces first as Holland rather than as the Republic of the Seven United Provinces of the Netherlands. A strong impression of Holland was planted in the minds of other Europeans, which then was projected back onto the Republic as a whole. Within the provinces themselves, a gradual slow process of cultural expansion took place, leading to a "Hollandification" of the other provinces and a more uniform culture for the whole of the Republic. The dialect of urban Holland became the standard language.”
Wiki: https://en.m.wikipedia.org/wiki/Holland

“ The predominance of Holland in the Netherlands has resulted in regionalism on the part of the other provinces, a reaction to the perceived threat that Holland poses to their local culture and identity. The other provinces have a strong, and often negative,[16] image of Holland and the Hollanders, to whom certain qualities are ascribed within a mental geography, a conceptual mapping of spaces and their inhabitants.[17] On the other hand, some Hollanders take Holland's cultural dominance for granted and treat the concepts of "Holland" and "the Netherlands" as coinciding. Consequently, they see themselves not primarily as Hollanders, but simply as Dutch (Nederlanders).[18] This phenomenon has been called "hollandocentrism".[19]” 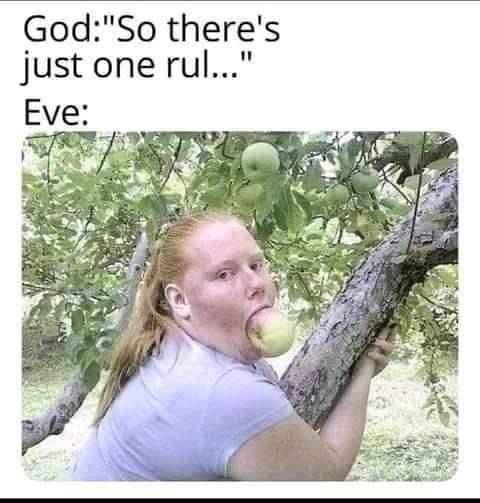 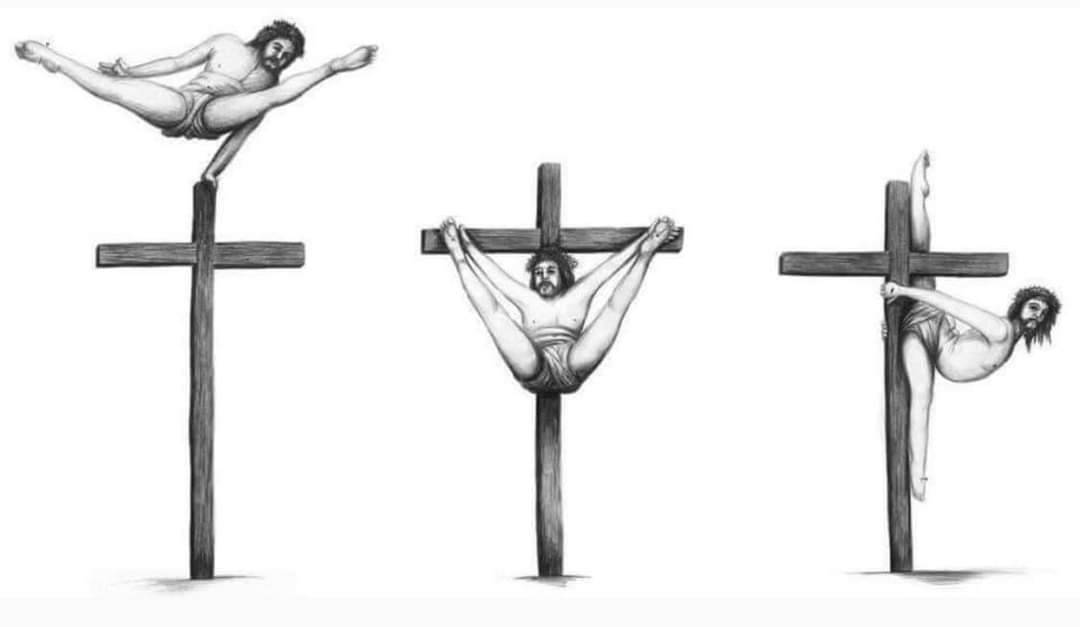 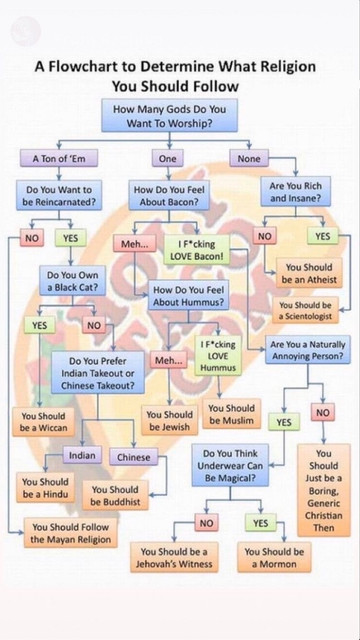