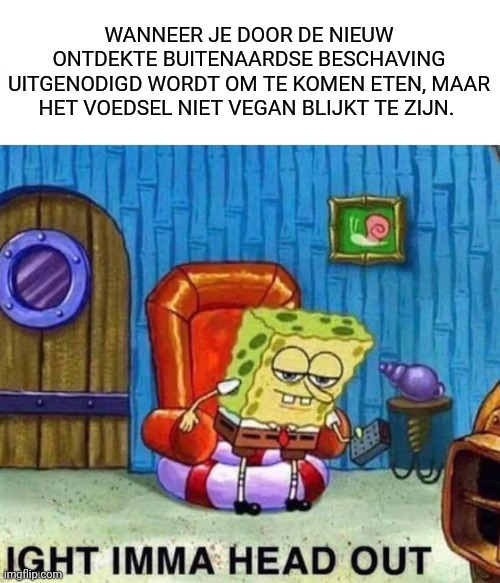 https://nos.nl/artikel/2374930-zweden-z ... immen.html
Other people drink coffee, I listen to The Devil’s Blood
Omhoog

Other people drink coffee, I listen to The Devil’s Blood
Omhoog

Just over half of Republicans believe those who stormed the Capitol on Jan. 6 were peaceful, law-abiding citizens or were left-wing activists who were trying to make former President Donald Trump look bad, according to a new Reuters/Ipsos poll.

Six out of 10 polled Republicans also believe the false claim made by Trump and his supporters that November’s presidential election was “stolen” from him due to widespread voter fraud. The same percentage believed Trump should run again next election.

The false riot perspectives have been pushed by many Republican leaders. Late last month, Trump said there was “zero threat” during the deadly siege and that rioters were “kissing and hugging” police guarding the Capitol that day. Yet millions of Americans watched rioters live on TV grappling with police, beating them with flagpoles and fire extinguishers and blasting them in the face with bear spray.

Five people, including a police officer, lost their lives.

Although a number of Republicans who said that Antifa was responsible for the violence in the Capitol that day have since backed off the claim, their polled followers are apparently standing firm.

Sen. Ron Johnson (R-Wis.), for example, initially claimed Antifa members posing as Trump supporters were responsible for the siege. But he later conceded they were actually Trump backers.

FBI Director Christopher Wray testified before the Senate Judiciary Committee last month that there was no evidence “anarchist violent extremists or people subscribing to Antifa” were connected to the Capitol violence. The rioters, many of whom wore Trump campaign gear, did include known white supremacist groups such as the Proud Boys.

While 58% of all Americans (and 86% of Democrats) believe Trump bears some responsibility for the attack, only about 3 out of 10 Republicans feel the same way, per the Reuters poll. Eight out of 10 Democrats and 6 in 10 independents reject the lies that the Capitol siege was “mostly peaceful” or that it was staged by leftist protesters.

“Republicans have their own version of reality,” John Geer, an expert on public opinion at Vanderbilt University, told Reuters. “It is a huge problem. Democracy requires accountability and accountability requires evidence.”

Most Americans — close to 60% — and more than 80% of Democrats believe Joe Biden won the 2020 presidential election in a fair vote and that Trump should not run again, Reuters reported.

At the time of this writing, more than 400 people have been arrested for their alleged actions in the Capitol riot and have been charged with a number of crimes, including trespassing, disorderly conduct, assault and conspiracy. Investigations are continuing and more arrests are expected.

The Reuters/Ipsos poll was conducted online, in English, throughout the U.S., and collected responses from 1,005 adults. The poll has a credibility interval of about 4 percentage points.